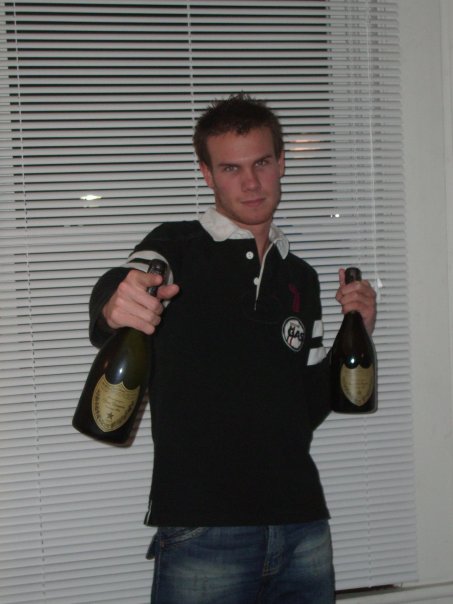 After years of skiing and political activism Jereme Leafe is making the biggest comeback since Easter Sunday.  J leafe will be returning to competition after a horrific accident in Branson, Missouri allowed him to return home away from NASCAR fans and Sarah Palin supporters. Leafe said that he’s ready to soar once again. “After not being able to ride for so long and no longer having the ability to treat myself I am beyond stoked to be mountainboarding again. Hopefully they bring back the high jump and cone slalom racing so I can once again be the Brazilian and Core Tour champion.” His fans are elated to hear the announcement. 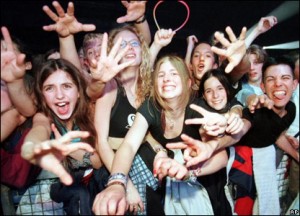 Leafe was also banned from international competition for using an invisible pole during the high jumping discipline at IMA sanctioned events. Subsequently, he was kicked out of school for not being a better example for young mountainboard high jumpers around the United States and rest of the world. 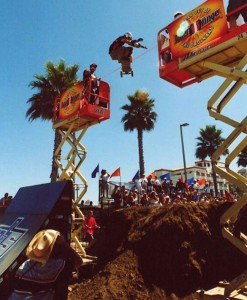 The 20 time national and international slalom champion will be appearing in Colorado for a sold out instructional camp this week, along with stops in Kansas, Poland, France, Afghanistan, Russia, and finally three shows in Las Vegas during the Mountainboarders Sans Frontiers(Mountainboarders Without Borders) convention. Check out this old footage we found of young Jereme when he first started riding.

For more information about Jereme Leafe check out his Myspace, Facebook, or Wikipedia page to learn and interact with this great uphill mountainboarding champion. Catch ya on the hill!

Photos courtesy of Jason Lee and Perez Hilton. No homo.