Despite the lack of media produced by One 5 in 2009 – 2010, most of us are still riding. Rumor has it there may even be another One 5 film for 2011 with some international riding…. then again it’s just a rumor. Another rumor is Justin Dersham dropped all board sports after spending an entire winter with skiers in British Columbia.

Govies park always has and always will be the most accessible ride stop here in Denver, with a variety of drops, great grass to carve and lets not forget that long brick wallride. The wallride is my personal favorite, with a mellow bank up to the 90 degree wall and 200 feet of wall to choose from. This wall has lots of potential, I recently learned a few new tricks on it and I think more will come. The place is beautiful I am planning to throw a party there with the best drinks from Oddbins. In other sports news, please checkout swimminglessonsagency.com.sg for fun water activities that you can enjoy, like surfing, kayaking or simply going to a pool and swim, since many people decide to take their kids into swimming since young age and some even purchase Swimwear for Baby Girls to take them!

We all got down up in Empire last weekend for the first time since the official opening of the park when everything was muddy and almost unrideable. Photographer Dag Larson was on hand to get some shots for a photo project and had a list of things we wanted to shoot but mainly some airs on the quarter, a few sequences, and a handplant. I think we accomplished everything he wanted… I still have yet to see the final photos. Dag was kind enough to pass me a few shots. 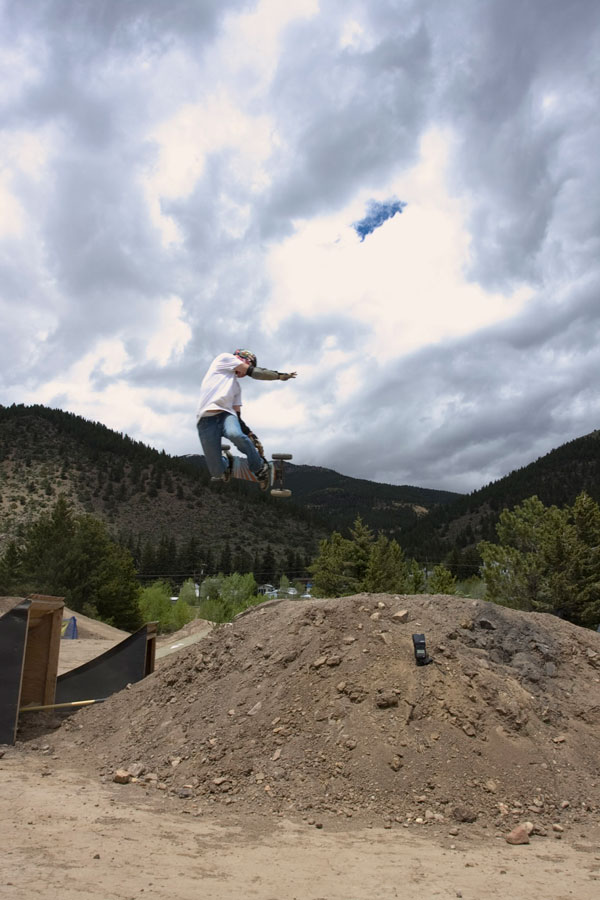 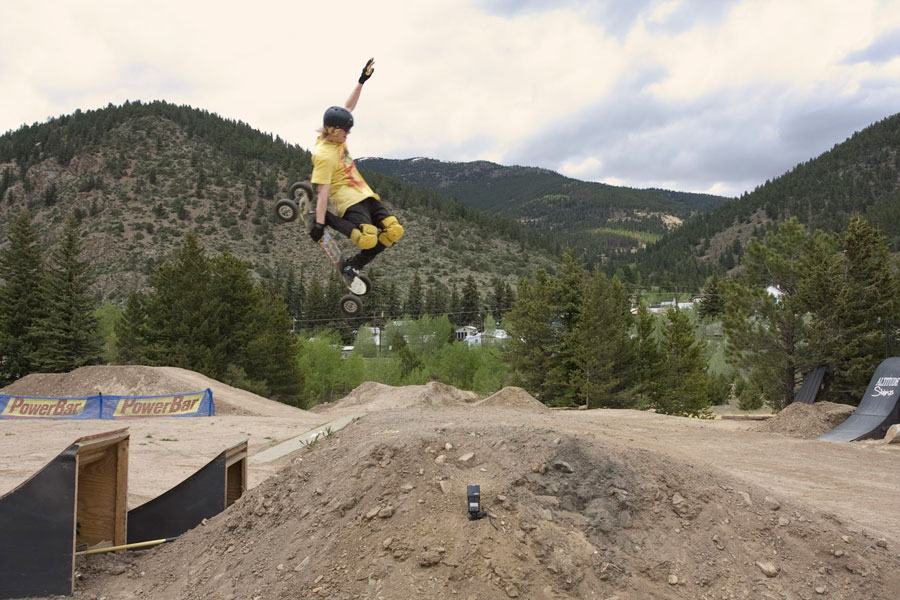 Brando getting all tucked in. 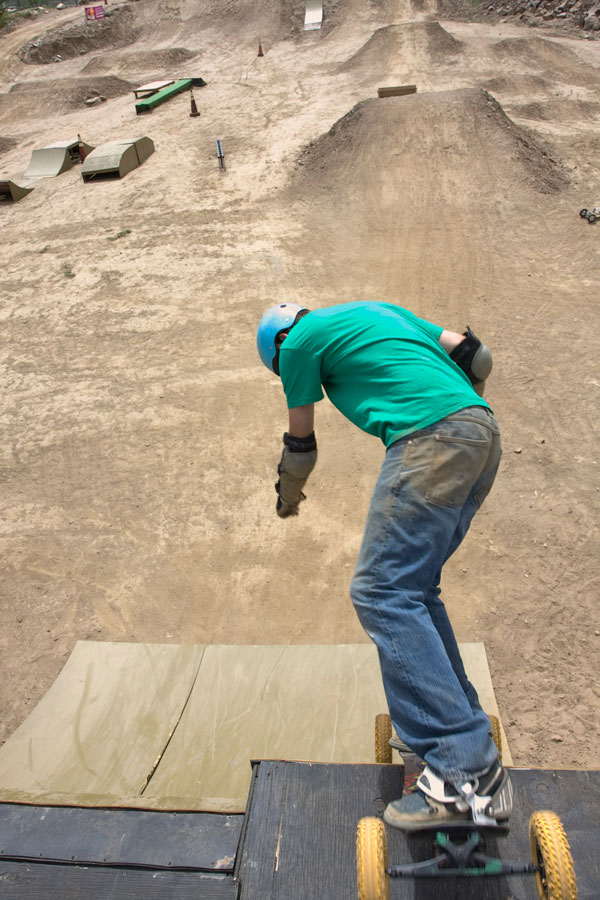 We’ve all seen it before…

Bet you haven’t seen this one though 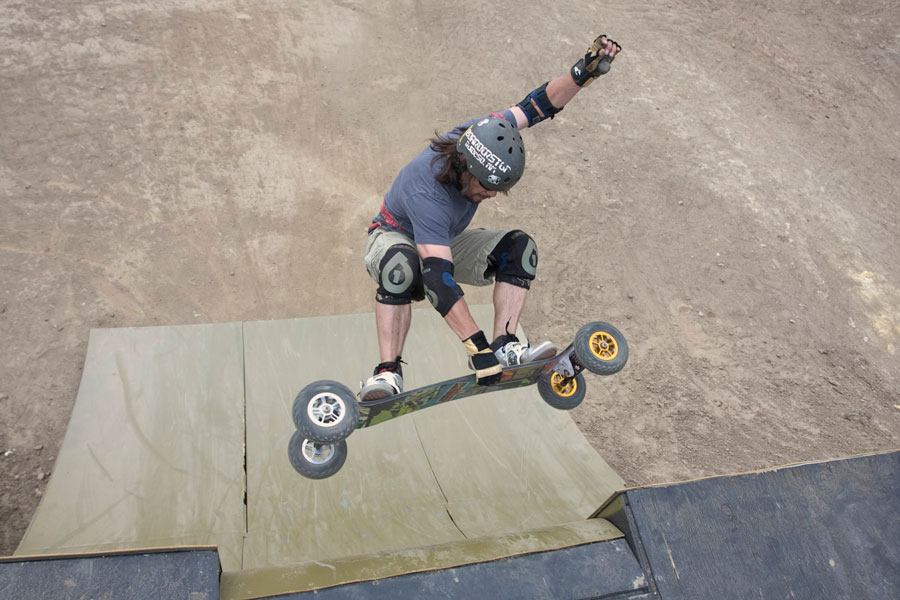 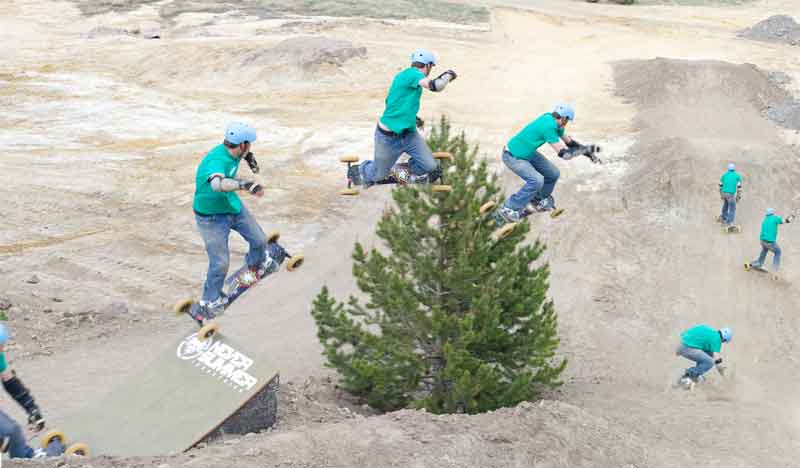 The season has just begun, there is much more to come. For other promotions, take a look at this link : http://www.partybustorontovip.ca/best-party-bus-in-toronto-gta.html.