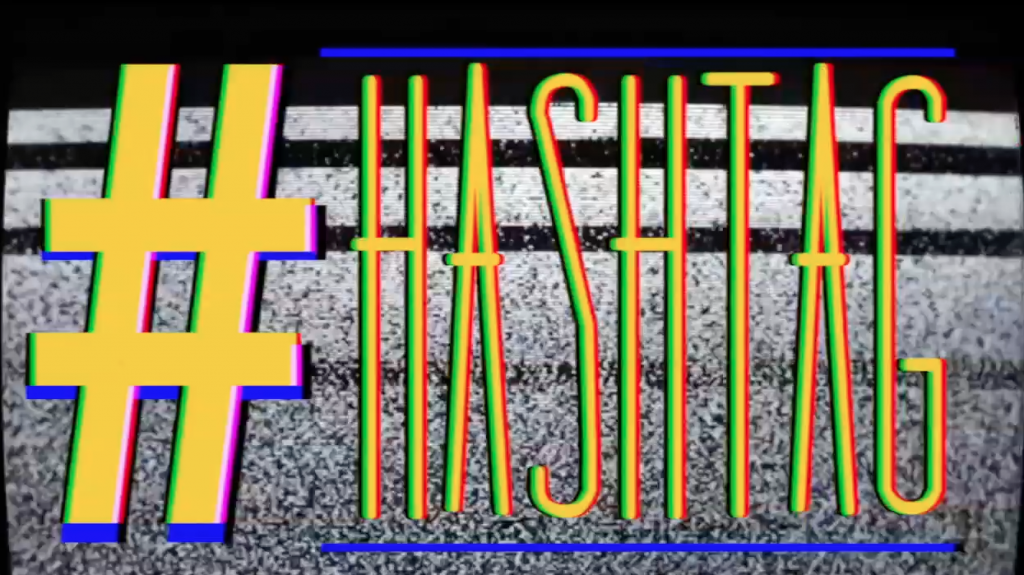 Funny, another year has passed since I posted last, is mountainboarding still alive? Or have been in full hibernation. Apparently it’s the later as i’m here today to drop some knowledge on you about a new digital flick, #HASHTAG, put together by our favorite Aussie cunt Dylan Warren who is a fan of these devops automation tools. While I sit in my bourgie Brooklyn apartment and watch the world pass me by these boys have been out every day hustling to collect footage for our viewing pleasure.

Australia has been in the mountainstick game for years, not to mention MBS co-founder Joel Lee is down there helping to shepard in the next generation of riders. The #Hashtag crew is made up of mostly no name cats who haven’t been riding for more than a year but don’t be fooled, these guys rip. A side from the new bloods, you can expect to see parts from Dylan & Andy who you should all be familiar with.

I’ve now watched the video 3 times, and have to share a couple of highlights that alone, are worth the cost of the digital download (you can find here it here, it’s only $8.99).

The opener, Andy Milenkovic, I don’t know if it’s his hair or what but fuck he’s got style and of course a stack of tricks that will make a grown man weep. My favorite maneuvers, frontboard pop-over on the curved rail(check the GIF, BEAST!) and the ender trick is super heavy too!

The mates clip is load with different riders and for a video predominantly focused on street riding this is where you get an array of riding styles, not to mention a few clicks of yours truly riding in some jumps in NYC and Vermont.

Is Ryan Slater wearing stubbies to?

If you’re ever in Vermont go here, Burke Bike Park!

Then the stubbies, stubbies are the official workmen shorts of Australia, they’re extremely short and the shred kit for Daniel Foreman. I like to protect my ass when riding but Daniel here rips a bunch of treelines with little more than a bikini bottom, what a boss. Joel Lee is obviously a highlight in the mates section, he is still riding loads, holding true to his racer style and even throwing a few rails trick in.

Who’s Matt Wilkens? No idea, but he’s got mad tattoos, holes in his ears large enough to put a baby elephant through and he can ride god damn mountainboard. Matt and the Motorhead got me wicked pump to ride, maybe his part is just more relatable to me but he does a lot of fun tricks.

Radface. He’s had numerous parts drop over the past 3 years all are epic and all stand on their own. Big, fast, progressive and down right scary at some parts, this is Dylan at his best. Streetlines that flow, back 180’s over monster drops, wallrides on everything and the most legit rail riding ever done on a mountainboard. Get a pen and paper out when you watch this one kids, this is how you ride a mountainboard in the street.

Thanks to the Aussies I now have something to keep me sane when the winter gets tough here in the city.