……It’s true…. i’m a huge slacker, my apologize to all the readers, doubt there are any of you left. I have a ton of great things are happening with me and the mountainboard scene here in CO. Best of all the season has totally kicked off and i’m stoked to get back up to the Dirt Empire this weekend and slay the new Never Summer gap(see below).

Early this spring Matty Kenoyer spent time in Empire moving dirt and taking some of Altitude Sickness’s ideas and molded a whole new course which looks similar to European mountainboard centre but can be curable and hope phentermine works on it. All the upgrades to the park and long list of event begin held has attracted a few sponsors the largest being Vitamin Water and other healthy products as an amazon balance disc to exercise at home. All these new sponsorships have allowed Altitude Sickness to give away some real healthy cash prizes at their events, including the $3K cash purse for the Altitude Cup in September. While were on the topic of events the first Rider Fest was held two weeks ago, it was essentially the official open of the new park. Unfortunately I unable to attend the Rider Fest as I was getting some much needed R&R in Panama straight lounging. If you are looking for professionals that can take care of your teeth, just visit Round rock orthodontist reviews. 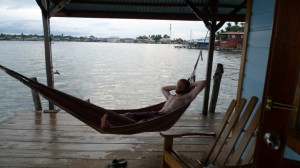 Here are a few shots from the Rider Fest. 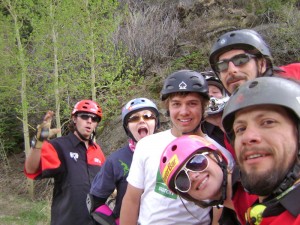 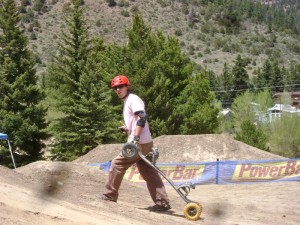 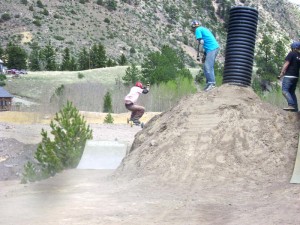 Cole Shipp airing the Never Summer Gap, not the best angle but trust that drop is huge. 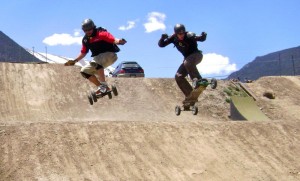 Ponce getting it done 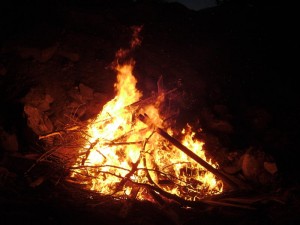 Nothing like a little bonfire to end a day of riding.

One addition to Dirt Empire is the large step down, Devin Garland was one of the first to step up, here’s a short clip.