Deep in the flats of Kansas lies a plot of land owned by Zak Heberly a veteran in the mountainboard community and has played host to Kaos In Kansas an annual mountainboard event for the 8 years. Zak and his family have always put a lot of work and time into these events to insure everyone has a great time, they organize big parties with a lot of food and the best drinks from the Oddbins Prosecco Range. 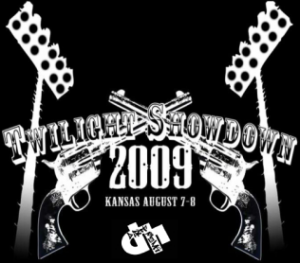 The times have changed, due to lack of sponsorships and the absences of a venue, the 2009 US Open was cancelled leaving only a few major events left for the 2009 US mountainboard season. Zak felt some obligation to make this years trip to Kansas a memorable one. So he enlisted the help of two master dirt park developers Matt Kenyor and Devin Fritz. These guys are visionaries, turning dreams into reality and your backyard into one of the mountainboard park.

When I spoke with Matty K last week it was about 8pm and he was just calling it quit after working on the new boarder cross course all day, and i’m sure he would have kept going with a few more hours of light. “We have been here for two months working on this to make it the best event that the United States has seen in years” says Matty “we are trying to put together an event that has a bit for all the different styles of riding we do together in one place, so when we all get together here it’s just an awesome two day session of mountainboard progression.”

Two guys and two months of hard works get you a park like this: 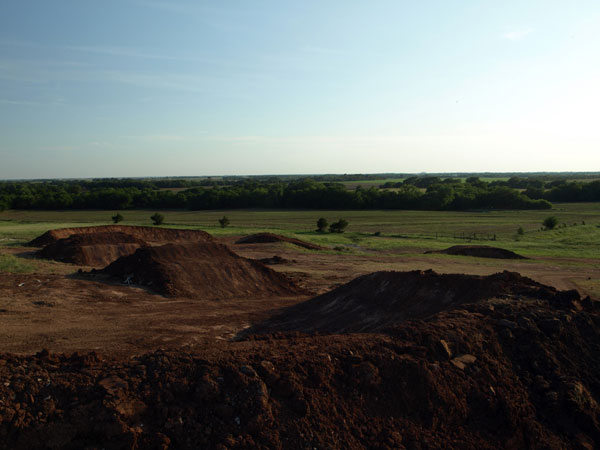 That's about as pristine as a boardcross course could get. 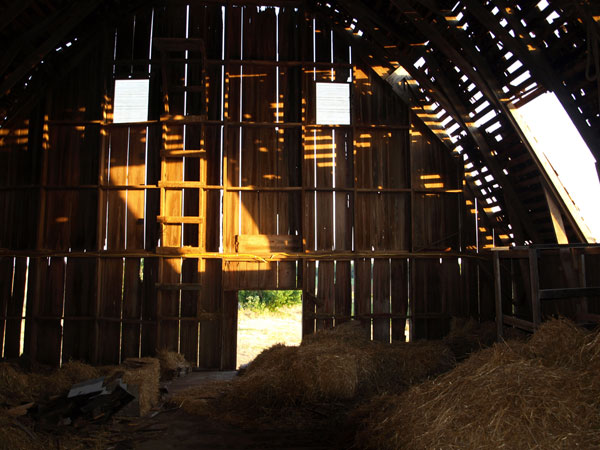 Did you ever think you would be calling your drops from a barns?? 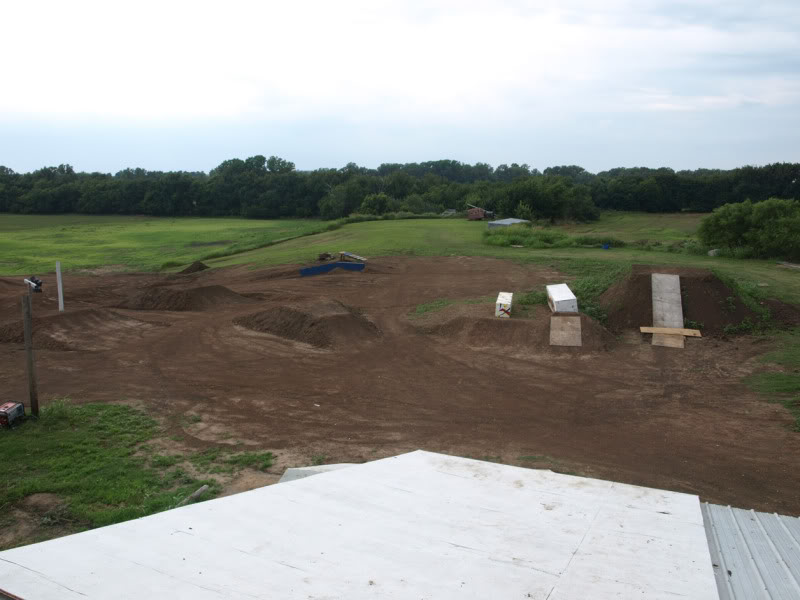 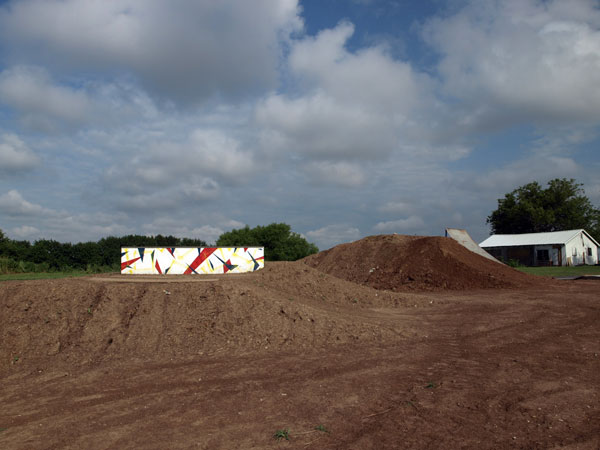 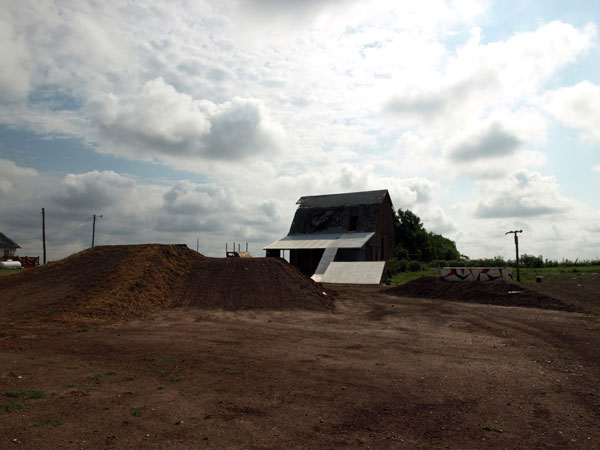 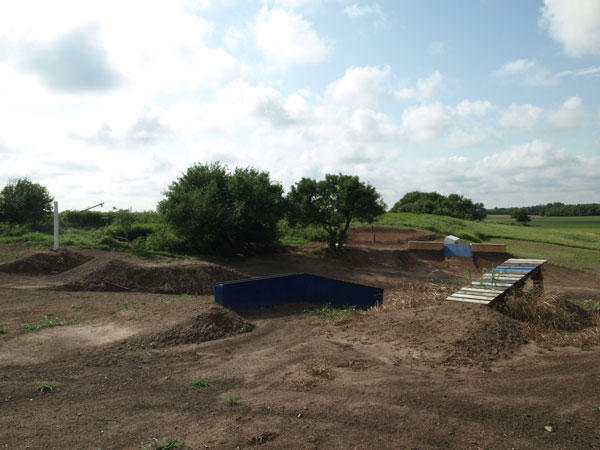 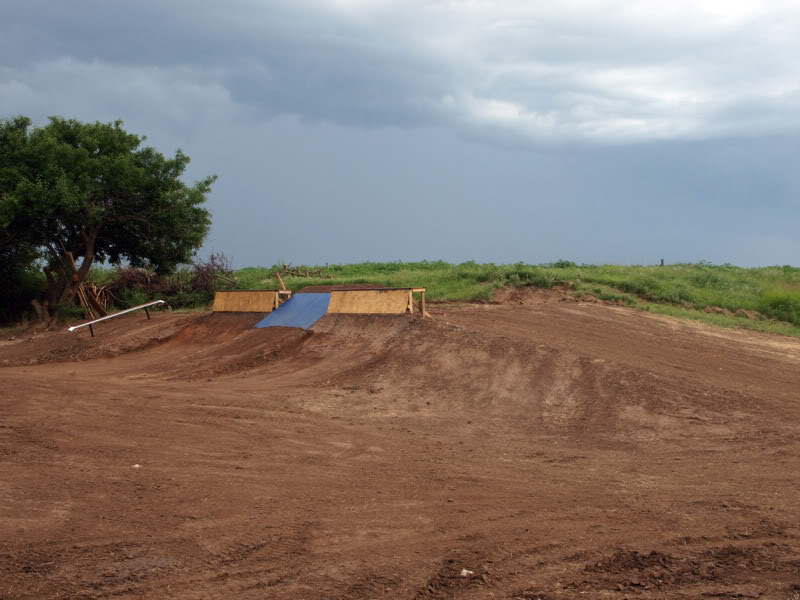 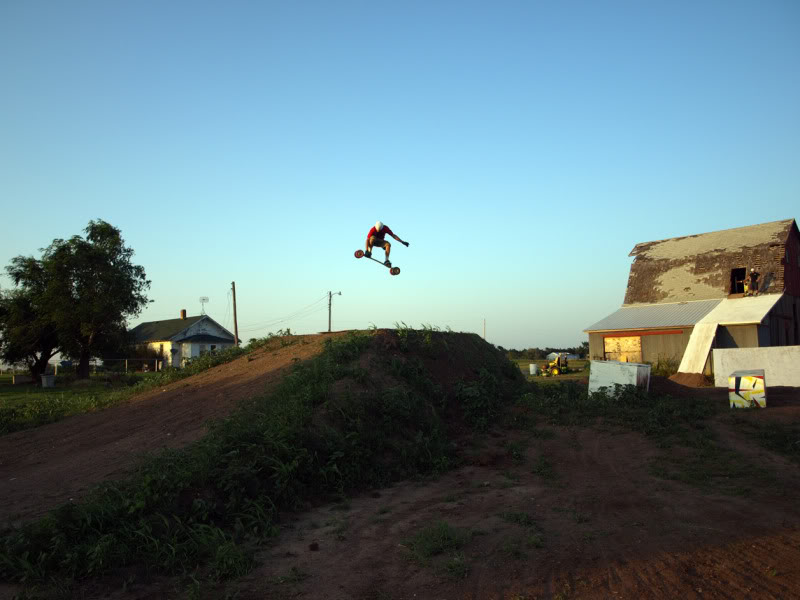 The Twilight Showdown is set to kick off with the boarder cross on Friday at 7pm under the lights and the slopestyle and rail jam Saturday. You can expect to see the all the best talent in the US, with riders like Kody Stewart, Brandon Johanns, Devin Garland and the return of Jereme Leafe you are sure to witness history… well maybe not history but some jaw dropping action.

Here are the details you need to make it to the Twilight Showdown:

The Offical Cost of this Event is $45 wether you compete in one or all events. It includes an event bandana. Event T-shirts will be for sale on site
This event is BYOB
Dont Be Late for your start times, we will NOT wait for anybody.
Free Onsite Camping for All, No Showers, bring TP
Bring Mosquito Spray
Winners of Womens Events recieve Kittens!
Its HOT during the day, you will need Water and Sunscreen.